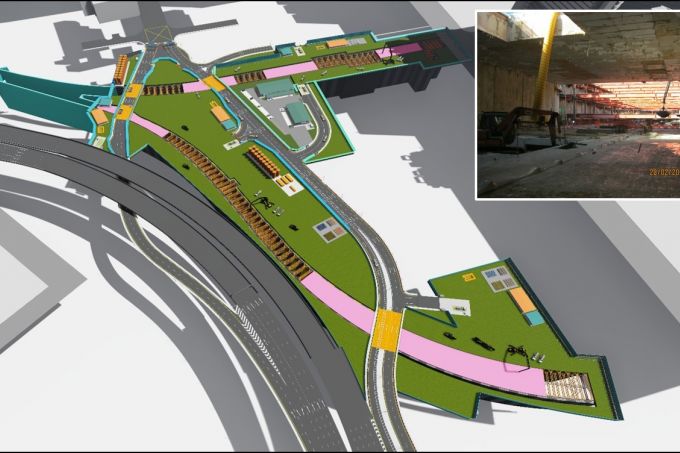 In a Singapore Exchange filing on Monday, Koh Brothers Eco, a sustainable engineering solutions provider, said KBCE’s work scope under the contract awarded by the Land Transport Authority involves all “civil, structural, architectural, electrical & mechanical and system works relating to the construction of cut-and-cover tunnels and other structures from the east of the planned Prince Edward Station to the existing Marina Bay Station”.

Koh Brothers Eco’s CEO Paul Shin said: “CCL6 will also interface with the Deep Tunnel Sewerage System and other PUB sewerage works, which we are confident of navigating well given our familiarity and rich experience in civil engineering and drainage works.”

The four-kilometre CCL6 comprises three stations that will close the loop for the Circle Line by connecting the HarbourFront and Marina Bay stations. KBCE will commence works by end-2017, and the project is expected to be completed by 2025.

Previously, KBCE was involved in other large-scale infrastructure and rail works projects, including the construction of the Outram Park station on the North East Line and civil works for the Downtown Line Bugis station.