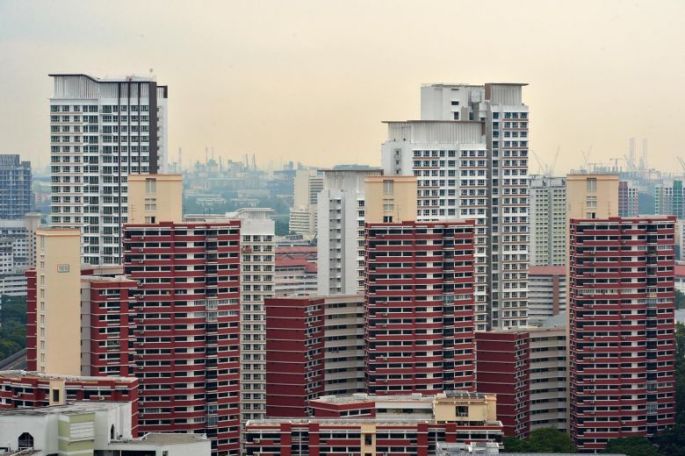 SINGAPORE – Housing Board resale flat prices fell by 0.6 per cent in the third quarter of 2017, compared with the previous quarter.

Compared with a year ago, third-quarter prices dropped 1.3 per cent.

This is according to latest flash estimates released by the HDB on Monday (Oct 2) and follows a general downward trend in prices from 2013 before they largely remained flat from 2015.

The full quarter data is set to be released on Oct 27.

HDB added that it will offer about 4,800 Build-To-Order (BTO) flats in Geylang, Punggol, Sengkang and Tampines in November.

This brings the total BTO flat supply for this year to about 17,500 units.