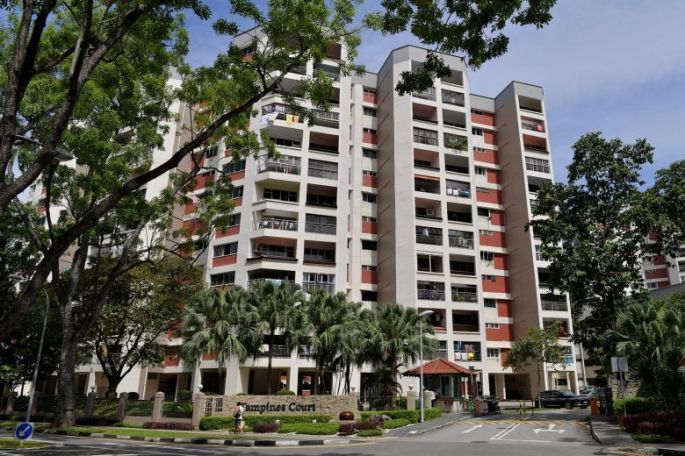 Even the most optimistic property market observer would not have anticipated the collective sale frenzy that shook up the sector this year.

Home owners in many estates were gripped by FOMO – fear of missing out, to those unfamiliar with social media-speak.

The record-setting sums being paid by land-hungry developers at state tenders and collective sales have galvanised owners across the island keen to hit the jackpot.

While this may not be that unusual, the surprise has been the speed at which sellers have been able to push their sites to market.

Getting the required 80 per cent approval from owners in an estate is usually a tortured, arm-twisting affair, but not so this year.

“There is a greater sense of urgency and a more collaborative spirit among owners,” Colliers International managing director Tang Wei Leng noted.

The 80 per cent mark was being achieved in less than three months or, in some cases, within weeks.

It took Normanton Park, a 488-unit project near Kent Ridge Park, a mere 11 days to reach the 80 per cent consensus and a further two weeks to launch the tender.

Florence Regency, a 336-unit development in Hougang, closed a collective sale with Chinese developer Logan Property after attaining 80 per cent approval in less than three weeks.

Unrealistic expectations coupled with higher development charges, an increase in state land supply or an economic downturn could all dampen collective sale fever, she warned.

But most analysts believe the wave, which began gradually last year and roared to life in the middle of this year, still has some way to go.

This year, some 28 collective sales, and counting, have been awarded – a sharp contrast to just three such deals last year. Analysts believe more deals will close next year as an estimated 80 to 90 projects are at various stages of the collective sale process.

But the frenzy has prompted government warnings.

The Monetary Authority of Singapore said last month that a looming surge in private housing stock and higher land prices may not be met by increased demand.

But that appeared to fall on deaf ears: Two sites in Bukit Timah were sold on Dec 1 at record high prices to Allgreen Properties.