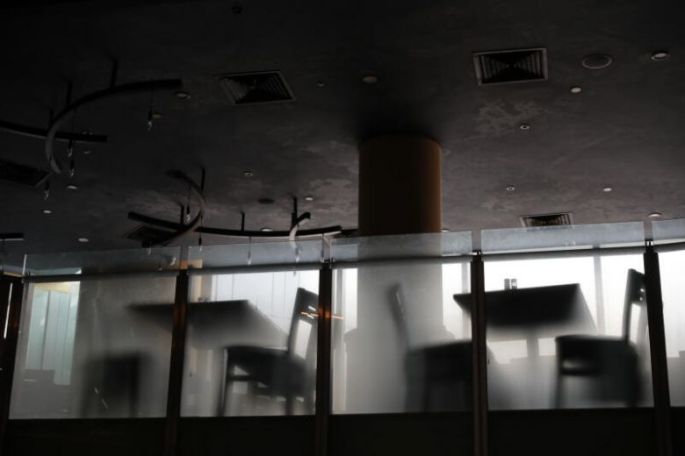 There have been moves by firms since 2015 to improve what they see as a disparity in power between landlords and tenants.ST PHOTO: ONG WEE JIN

SINGAPORE – The struggling retail and food and beverage (F&B) sectors unveiled a list of recommendations on Thursday (May 21) calling for legislation to give businesses greater clout when dealing with their landlords.

There have been moves by firms since 2015 to improve what they see as a disparity in power between landlords and tenants, a situation that has been significantly worsened by the Covid-19 pandemic and subsequent circuit breaker measures.

The issue came to the fore after the Covid-19 (Temporary Measures) Bill was passed last month to ensure that commercial property owners unconditionally passed on property tax rebates in full to their tenants as part of the Government’s relief measures.

“When rental rebates were announced, there was much tussle over whether the landlords will issue the rebates to tenants and how much they will release.

“Many institutional landlords even imposed conditions on tenants when giving rebates and it almost always came with a gag order. Some did not even care how urgent the tenants needed the speedy help, and proposed delayed and time-staggered payments through months ahead.”

The committee was formed to propose the adoption of landlord-tenant legislation to level the playing field for institutional landlords and tenants, said Mr Wee, its chairman.

“It was an intense effort by everyone over the initial 2½ weeks of meetings to complete the bulk of all the recommendations.”

The committee’s 15 recommendations for fair tenancy legislation were submitted on Thursday morning to the Law, and Trade and Industry ministries.

“It is the hope that this proposal will seed the ground for a fairer tenancy ecosystem,” Mr Wee said.

“We would have preferred if a fair and sustained outcome can be achieved without legislation. But we had an industry code – the Fair Tenancy Framework – that was not well supported. So we push for legislation for greater effectiveness and enforcement.”

Such legislation is critical, especially as more than 200 retail shops and 90 restaurant outlets have filed for a suspension of their contractual obligations to pay rent for up to six months, with many more planning to do so if they do not get more assistance from landlords.

The law passed in early April covers contracts in which the obligations have to be performed on or after Feb 1, but excludes those entered into on or after March 25.

Restaurant Association of Singapore vice-president Andrew Kwan anticipates a further 630 outlets filing for relief: “If we cannot find a resolution during this moratorium period, what will likely happen is this will translate to actual closures and loss of jobs. We hire about 200,000 workers in the F&B sector.”