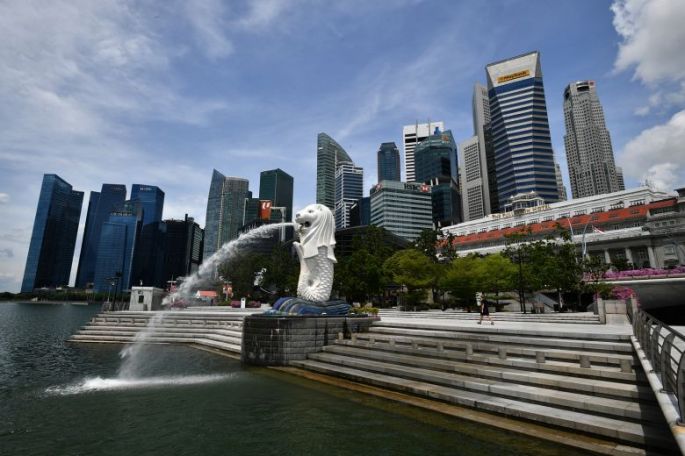 The total number of mortgagee listings for the first half of this year dropped to 177, from 305 in the same period last year, according to Knight Frank Research. While the number of listings from now till the year’s end may increase, analysts say it will likely not exceed last year’s 13-year high of 657.ST PHOTO: LIM YAOHUI

Even as Singapore’s economic outlook worsens, there probably will not be a sharp spike in mortgagee sales this year because of government relief measures such as a deferment of loan repayments, and banks holding off on foreclosures until the loan deferment period ends.

In addition, real estate auctions were suspended during the circuit breaker for nearly two months until June 1, and even now, auctions are still not allowed as physical gatherings of more than five people are forbidden, analysts said.

According to Knight Frank Research, the total number of mortgagee listings for the first half of this year dropped to 177, from 305 in the same period last year.

Mortgagee sales refer to properties that are repossessed by banks and financial institutions when those who mortgage these properties default on their loans. The bank can then sell them on the open market to recover the outstanding amount.

While the pandemic-fuelled recession has yet to run its course, the Government has provided relief in the form of deferred repayments of loans until Dec 31 to home owners and businesses, analysts said.

Many financial institutions have also extended payment deferments to individuals with commercial or industrial property loans.

Also, eligible small and medium-sized enterprises have been able, from April 6, to defer their principal payments on their secured term loans until Dec 31. More than 5,300 SME secured loans now enjoy repayment deferments till the end of the year.

As a result, this may mean fewer mortgagee properties listed on the market this year, compared with last year when mortgagee listings hit a 13-year high at 657, according to Ms Mok Sze Sze, JLL’s head of auctions and sales for Singapore.

While the number of listings from now till the year’s end may increase, it will likely not exceed last year’s numbers, she added.

Similarly, the number of mortgagee sales by auction for this year is expected to be lacklustre.

There were a few foreclosure sales that transacted at close to the guide price, she added. “But most banks are still looking to sell above the forced sale value, or they may consider leasing the units if these have been on the market for many months,” Ms Lee said.

But 2021 is a whole new ball game, once the deferred repayment period ends.

Ms Lee added: “If that happens, the strata retail segment may be the most affected due to its direct exposure to disruptions brought on by the pandemic.